Send Us a Sign! (Contact Us!)
Show More Info
How many times this articles has been read? 2,912
This article has 620 total words. (Including header)

Computer can be in several power or standby states. It's handled by so called ACPI (Advanced Configuration and Power Interface) power management specification. We will describe "most important" states: 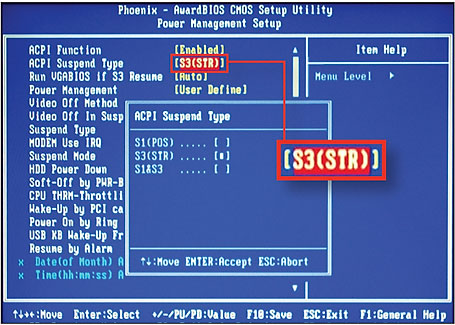