Send Us a Sign! (Contact Us!)
Show More Info
How many times this articles has been read? 15,656
This article has 874 total words. (Including header)

One of the features found on the most recent CPUs, chipsets, motherboards, and video cards is the PCI Express 3.0 connection. Nevertheless, does it offer an actual performance improvement over the PCI Express 2.0 standard? 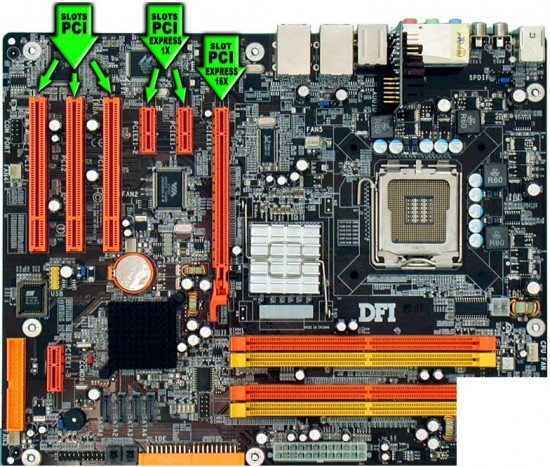 The X following a PCI Express card refers to the number of lanes the card has. A PCI Express X1 has one lane, while an X16 has 16 lanes. A graphics card, which must push through tremendous amounts of data at high speeds will usually have 16 lanes, while a sound card may only have one lane. You can easily tell the difference between the two by looking at the length of the gold connectors that fit into the motherboard's slot.

As long as a motherboard PCI Express slot is long enough to physically connect a PCI Express card, the card will work. Consequently, a PCI Express X1 will fit in an X16 slot, as will any size between, such as an X4 or X8 card. Each slot can accommodate only a single card. It's not possible to insert two X1 cards in a single slot.

There are a number of devices that connect to the single-lane PCIe slots on a motherboard, including network cards, audio cards and debug cards. The reason PCIe x1 is favored for these devices is because they do not require the massive bandwidth brought about by slots with extra lanes. As a result, 250 MB/s was enough for these devices, and they were created to be connected to PCIe x1 interfaces. Some higher-performing versions of these devices, like 1-Gbit network cards and very high performing audio cards for studio use, probably need an extra lane.

Other Differences in PCI Express

Like most technologies, PCI Express standards have evolved over the years. The original PCI Express 1.0 and 1.1 could transmit up to 2.5 GigaTransfers per second in each lane in both directions simultaneously. This was followed by the PCI Express 2.0 standard, which increased the theoretical limit to 5 GT/s for each lane. The subsequent PCIe 3.0 standard allowed for up to 8 GT/s per lane. Therefore a PCI Express 3.0 X16 with 16 lanes has a theoretical transfer limit of 128 GT/s.

Most motherboards come with extra PCI Express slots so you can add additional components as needed, which are usually X16 in size. However, the physical size of the slot and the number of lanes doesn't always indicate it offers the full transfer rate. To keep costs down, some X16 slots may have lower speeds. For example, an X16 slot may only have a speed of X4. You should check the motherboard to see what its slot's speed is before installing a new card. This is usually listed with two numbers, the size followed by the speed in the format "xsize @xspeed". So a X16 slot with an X8 speed is written as "X16 @X8".

Finally, regarding general video card scope, the improvement of PCIe 3.0 x16 is usually between 5% and 9%. On the other hand, when we used the PCI Express 3.0 x4 slot, there is, in general, a loss of performance on most of the games. 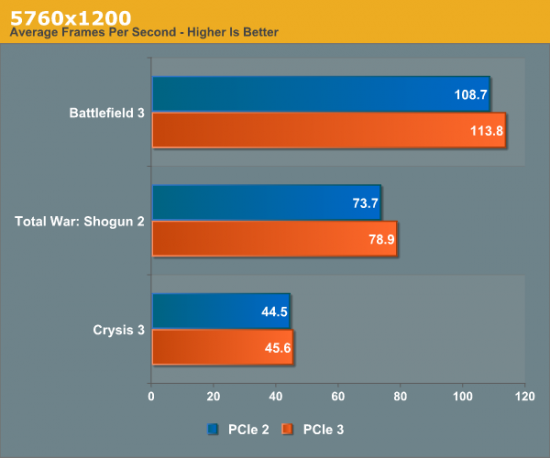 So, if you are looking for a video card, CPU or motherboard to buy, the presence or absence of the PCI Express 3.0 connection should not be a crucial factor do decide what to buy, at least on a single-GPU system.