Windows activation is designed to be as foolproof as possible, so Microsoft’s graphical tools keep it simple. If you want to do something more advanced like remove a product key, force an online activation, or extend the activation timer, you will need Slmgr.vbs.

This command line tool is included with Windows, and provides options unavailable in the standard activation interface provided on the Update & Security > Activation screen in the Settings app. 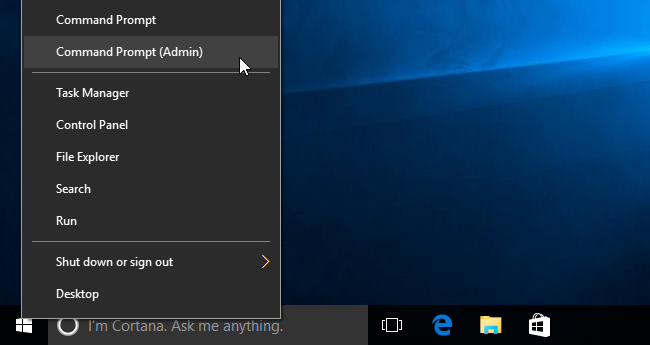 To display very basic license and activation information about the current system, run the following command. This command tells you the edition of Windows, part of the product key so you can identify it, and whether the system is activated. 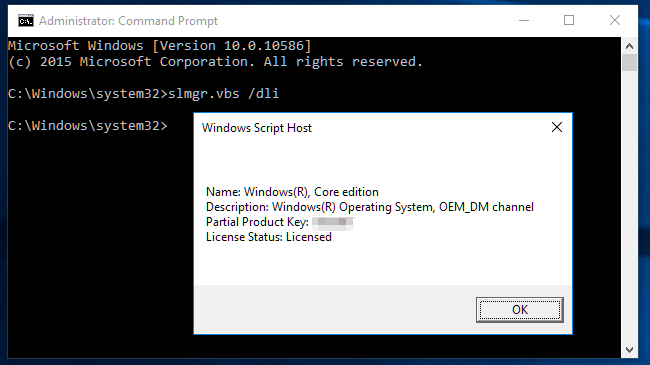 To display the expiration date of the current license, run the following command. This is only useful for Windows system activated from an organization’s KMS server, as retail licenses and multiple activation keys result in a perpetual license that won’t expire. If you haven’t provided a product key at all, it’ll give you an error message.

If you installed Windows from a retail license and would like to use that license on another computer, this allows you to remove the license. It could also be useful if you’re giving that computer away to someone else. However, most Windows licenses are tied to the computer they came with–unless you purchased a boxed copy.

To remove uninstall the current product key, run the following command and then restart your computer:

Running this command alone won’t uninstall your product key. It’ll remove it from the registry so programs can’t access it from there, but your Windows system will remain licensed unless you run the above command to actually uninstall the product key. This option is really designed to prevent the key from being stolen by malware, if malware running on the current system gains access to the registry.

Set or Change the Product Key

You can use slmgr.vbs to enter a new product key. If the Windows system already has a product key, using the below command will silently replace the old product key with the one you provide.

You can also change your product key from the Activation screen in the Settings app, but this command lets you do it from the command line.

To force Windows to attempt an online activation, run the following command. If you’re using a retail edition of Windows, this will force Windows to attempt online activation with Microsoft’s servers. If the system is set up to use a KMS activation server, it will instead attempt activation with the KMS server on the local network. This command can be useful if Windows didn’t activate due to a connection or server problem and you want to force it to retry.

You’ll now need to get a a confirmation ID you can use to activate the system over the phone. Call the Microsoft Product Activation Center, provide the installation ID you received above, and you’ll be given an activation ID if everything checks out. This allows you to activate Windows systems without Internet connections.

This can generally be done from the Activation screen in the Settings app if your PC isn’t activated–you don’t have to use the command if you’d rather use the graphical interface.

Some Windows systems provide a limited time where you can use them as free trials before entering a product key. For example, Windows 7 offers a 30-day trial period before it begins complaining at you. To extend this trial period and reset it back to 30 days remaining, you can use the following command. As Microsoft’s documentation puts it, this command “resets the activation timers”.

This command can only be used several times, so you can’t indefinitely extend the trial. The number of time it can be used depends on the “rearm count”, which you can view using the slmgr.vbs /dlv command. It seems different on different versions of Windows–it was three times on Windows 7, and it seems to be five times on Windows Server 2008 R2.

This no longer seems to work on Windows 10, which is very lenient if you don’t provide it a product key anyway. This option still works on older versions of Windows and may continue to work on other editions of Windows, such as Windows Server, in the future.

Slmgr normally performs the actions you specify on the current computer. However, you can also remotely administer computers on your network if you have access to them. For example, the first command below applies to the current computer, while the second one will be run on a remote computer. You’ll just need the computer’s name, username, and password.

The Slmgr.vbs command has other options, which are useful for dealing with KMS activation and token-based activation. Consult Microsoft’s Slmgr.vbs documentation for more details.

“This copy of Windows is not genuine” Problem

This is very annoying when you get an error like “This Copy of Windows is not genuine” on Windows 7, this is because either you are not running genuine copy of Windows or your license got expired, there is also chance that a Windows update can cause this problem, in all these three cases you get error at the computer startup that Windows is not genuine, and also computer background changed to black screen.

If you have tried entering CD Key again and again or used any software / Patch to crack windows activation but still you get error like Windows 7 not genuine or, this copy of windows is not genuine build 7600 / 7601, finally you had no luck then this tutorial is for you. 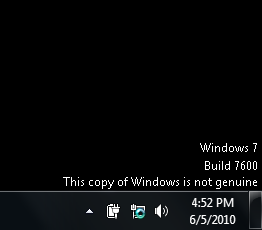 Step 1: Go to Start menu and search for cmd, you will get cmd.exe in search result here do a right click on cmd.exe and click on Run as Administrator, and you will get Command Prompt. 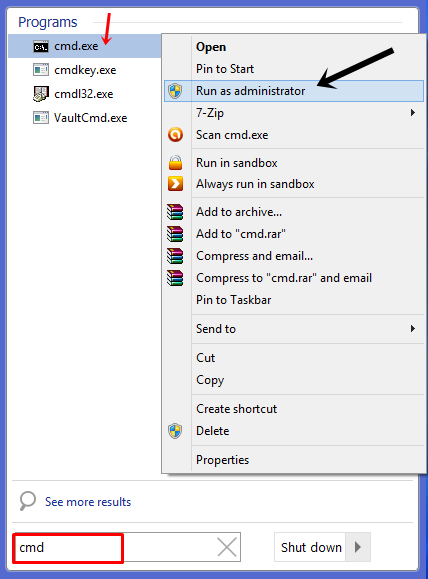 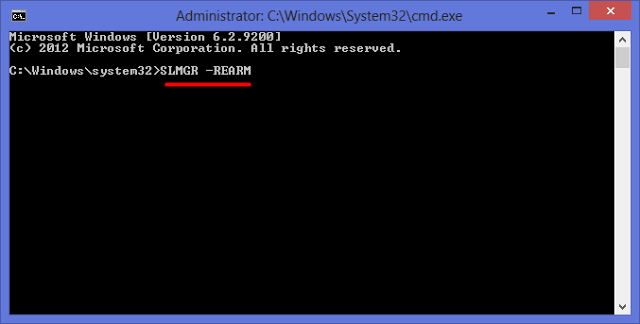 Step 4: after you hit Enter a confirmation window will appear with the details of command execution as.

Step 5: now restart your computer you should not get that error again like Windows 7 build 7600/7601 – This copy of windows is not genuine.

Normally Windows Update setting remains to Automatic download and install updates, which install the latest security, compatibility, and many other updates regularly. Microsoft releases updates to fight counterfeit operating system installation and license keys, such updates sometimes generates the false positive result and your genuine and original product key get expired so the Windows 7 shows not genuine error. If your Windows get not genuine after updating the system then follow these steps to fix this error:

Finally this issue should be fixed, so you can restart your computer further to verify that your copy of Windows is activated now and you will able to set background picture of your choice, again.